The new found married bliss of Bella Swan and vampire Edward Cullen is cut short when a series of betrayals and misfortunes threatens to destroy their world.

The Quileutes close in on expecting parents Edward and Bella, whose unborn child poses a threat to the Wolf Pack and the towns people of Forks. 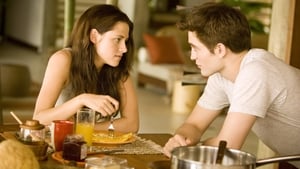