When you can live forever, what do you live for?Nov. 20, 2008USA122 Min.PG-13
Your rating: 0
9 1 vote
DramaFantasyForeignRomanceTagalog Dubbed

When Bella Swan moves to a small town in the Pacific Northwest, she falls in love with Edward Cullen, a mysterious classmate who reveals himself to be a 108-year-old vampire. Despite Edward’s repeated cautions, Bella can’t stay away from him, a fatal move that endangers her own life. 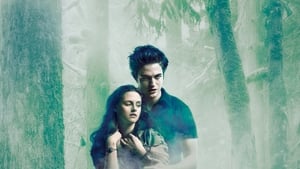 Side A Gig: All Hits LIVE!